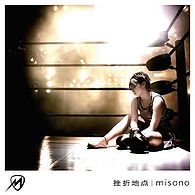 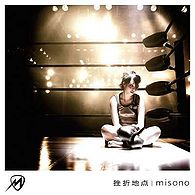 "Zasetsu Chiten" is the seventh single released by misono. It is the first in four singles called the Rock Singles Project, which are rock themed releases produced by Japanese rock acts. This one was produced by Hinata Hidekazu of STRAIGHTENER. This was released in two different versions: a CD only edition and a CD+DVD edition that comes with the title song's music video along with a comment video and TV spots. The single reached #39 on the Oricon weekly charts, where it charted for two weeks, selling 3,656 copies. 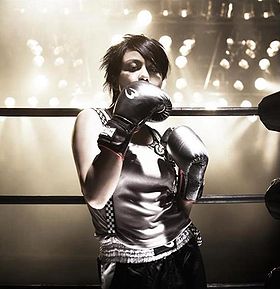 The music video for "Zasetsu Chiten" mostly features misono in a boxing ring. It features on several different misono's: one lying defeated in the middle of a boxing ring, one playing a guitar against a backdrop of corrigated iron, and another, more feminine one trapped inside of a box.