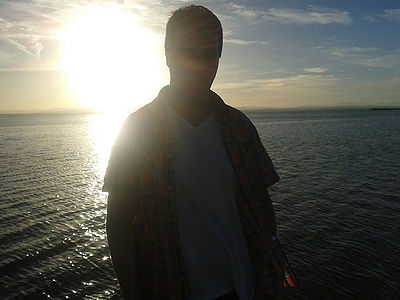 kevn is a Spanish independent Japanese Pop singer and producer. He made his debut in 2012 with the single "stardust". He was also part of the fictitious manga band Rough-T, together with Takekawa Ai and Marty Friedman for the Japanese TV show J-MELO.

In March 2012, kevn made his debut with the digital single "stardust", released by himself through distribution team RouteNote. He passed an audition to be part of a project for the Japanese TV show J-MELO, the fictitious manga band Rough-T together with Takekawa Ai, Marty Friedman and 2 more international members, releasing their debut single The Only Star on May 2012.

kevn performed his 1st live concert on the Japanese cultural exchange event Japan Week 2012, together with fellow Spanish artist xRukix. In 2014 he created the production team SoundBEAM and the electronica unit UNKNOWN with producer Dixkron. After performing for 2 years in different anime conventions and manga events around Spain, in summer 2014 he traveled to Japan and carried out "kevn Japan Tour 2014", a concert tour with live concerts in different venues around Tokyo and Musashino. In 2015, after being asked to perform in new venues, he prepared a new concert tour in Tokyo called "kevn Japan Tour 2015". 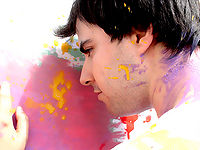 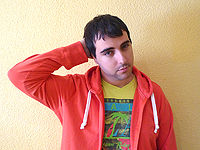