Akai Wana (Who Loves It) / Adamas 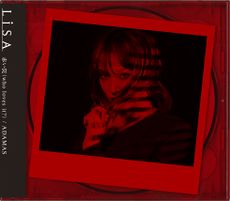 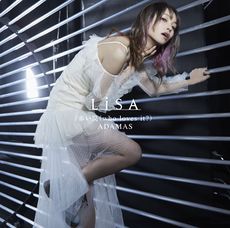 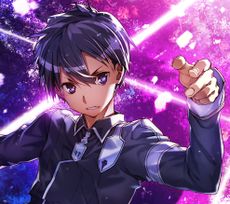 "Akai Wana (who loves it?) / ADAMAS" is the 14th single released by LiSA. It was released in three editions: a limited CD+DVD edition, a regular CD edition, and a limited CD+DVD anime edition. The song "Akai Wana (who loves it?)" was used as opening theme song on December 2018 and January 2019 for the TBS TV program CDTV, while "ADAMAS" was used as the opening theme for the first cour of the anime Sword Art Online Alicization. On October 8th, the track "ADAMAS" received a digital pre-release.