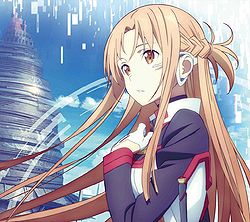 "Catch the Moment" is the 11th single released by LiSA. It was released in three editions: a limited CD+DVD edition that comes with a 16-page booklet, a limited CD edition that comes with an illustrated mini poster, and a regular CD edition. The song was used as theme for the anime film Gekijou-ban Sword Art Online -Ordinal Scale-. The "Radio Edit ver.-" was released digitally on January 11th. The song "Ring A Bell -short ver.-" was previously released as a digital download in December 2016. 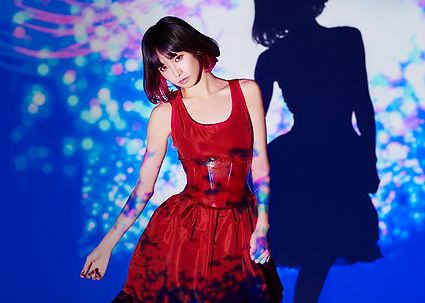 There are currently three versions of "Catch the Moment" to be found in LiSA's discography.