"ASH" is the 13th single released by LiSA. It was released in three editions: a limited CD+DVD edition, a regular CD edition, and a limited CD+DVD anime edition. The title track was used as the opening theme for the second cour of the anime Fate/Apocrypha. On October 1st, the track received a digital pre-release. The title track was written and produced by members of the Japanese rock band SID. 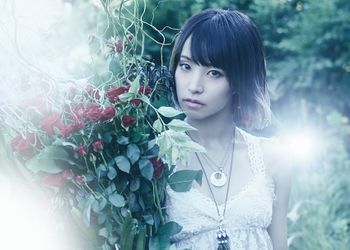 There are currently three versions of "ASH" to be found in LiSA's discography.