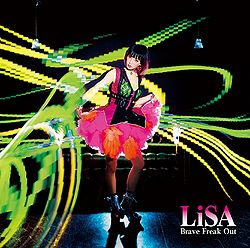 "Brave Freak Out" is the tenth single released by LiSA. It was released as a TV Version via digital download and later released in three physical versions: a limited First Press CD+DVD edition containing a different tracklist, a limited CD+DVD edition, and a regular CD edition. The single was released worldwide two days after its release in Japan, and a special digital release of the single was issued later containing all the songs from the different versions of the single. "Brace Freak Out" was used as opening theme for the anime Qualidea Code, while AxxxiS was used as opening theme for episode nine of the series. 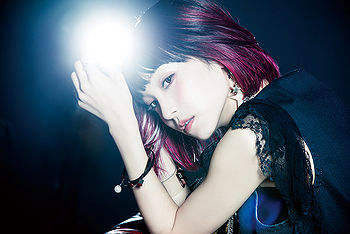