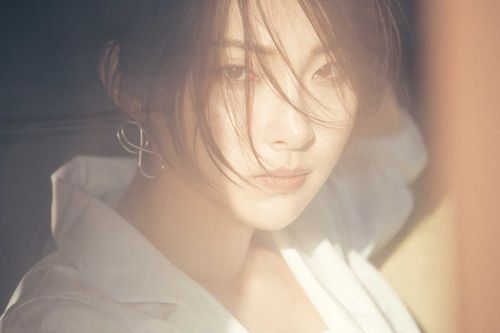 Ieiri Leo (家入レオ) is a Japanese pop singer-songwriter. She is managed by KEN-ON and made her major debut under Victor Entertainment in 2012, with the single "Sabrina". She was discovered by producer Nishio Yoshihiko and trained at his music school in Fukuoka which already brought artists like YUI, ayaka and Maria.

Singer-songwriter, born in Fukuoka in December 1994, started on the piano at a young age, and participated in her school choir at elementary school. Being interested in music and drama from young, she was brought up with strong awareness to the concept of "emotions" in the arts. Once, as she got hold of a photo album from Finland, thinking that she would probably never get to meet the people in the photos in her whole life made her feel miserable. Before she realised it, she began to pen such thoughts down in poetry as they accumulated through her emotional youth, and began to write her own songs as she delved deeper into music each day, which eventually led her to the doors of VOICE Fukuoka Music School with a guitar in hand at age 13. 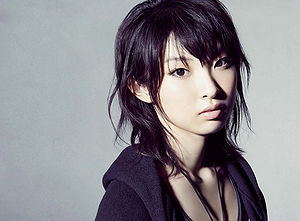 Ieiri Leo promoting LEO (2012)
Such was her thoughts during her youth - she began to write "Sabrina" as she was enveloped by complications and when she finished it at age 15, she decided that she wanted to live by a genuine career in music.

In spring of 2011, she moved to Tokyo alone. Besides attending high school in Tokyo, she continued to write songs and participate in live performances.

On May 9th, she released her first digital single, "Shine." The song was used as the theme song for the drama Kaeru no Oujo-sama. A week later the song was released as her second single. The single reached #7 on the weekly Oricon charts and charted for 9 weeks.

On September 12th, she released her third single, "Bless You." The B-side song, "Ijiwaru na Kamisama" was used as the "Pocky" commercial song. The single reached #8 on the weekly Oricon charts selling 14,498 copies in it's first week.

On October 24th, she released her debut album, LEO. Her debut album sold over 70,000 copies in 7 weeks, debuting at #1 on the daily Oricon charts with 32,355 copies sold in the first week.

Two days after Ieiri's 18th birthday, on December 15, she was awarded the "Best New Artist" award by Billboard Japan. 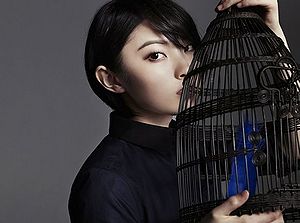 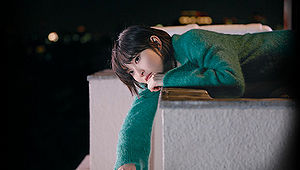 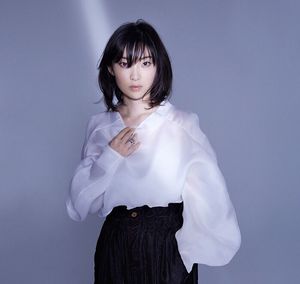 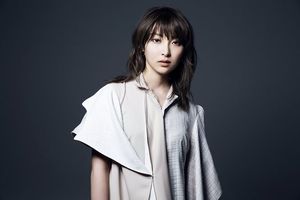