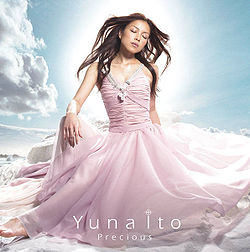 "Precious" is the third single released by Ito Yuna. The title track was used as the theme song for the movie LIMIT OF LOVE ~Umizaru~. 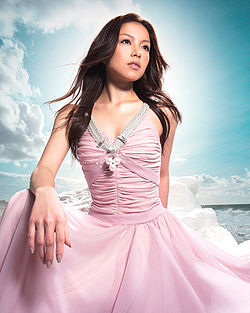