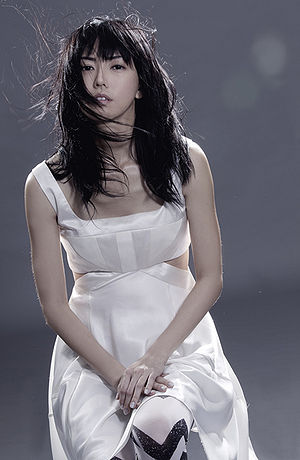 Stefanie Sun (孫燕姿, Sun Yan Zi) is a Singaporean Mandopop singer-songwriter. Debuting in 2000 under Warner Music Taiwan, she became an overnight sensation as her self-titled debut album became a best-seller in Asia. Her follow-up releases cemented her stardom and she was named the best selling female Mandopop artists of the first half of the decade. In 2003, she took a hiatus before returning in 2004 with Stefanie. In 2007, she took another hiatus but this one lasted much longer. Her first album in four years, Shi Shihou, proved to be a big hit and was the second best selling album of 2011 in Taiwan.

On May 8, 2011, Stefanie married Nadim Van Der Ross, a senior executive at Aviva. 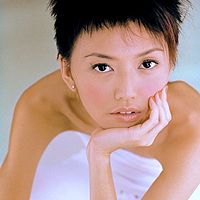