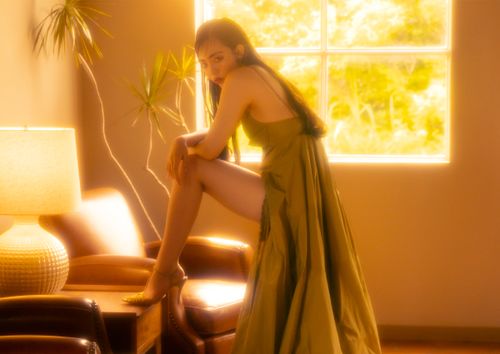 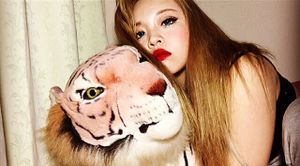 CHANMINA is a 19-year-old trilingual rapper and singer who is fluent in Japanese, Korean, and English. She began learning piano, ballet, dance, and singing during childhood. She began her artist activities self-producing everything; not only songwriting but also track production and choreography. Her first two digital singles "Miseinen feat. Messhi" and "Princess" that she produced when she was a sophomore in high school were highly rated and she became an overnight sensation. She made her major debut in February 2017 with her song "FXXKER". The music video of the song was viewed over 7 million times.

Her songs "LADY" and "CHOCOLATE" reached #1 on both the iTunes hip-hop/rap chart and LINEMUSIC general chart. She played at Girls Award and ULTRAJAPAN in 2017 as well as SUMMER SONIC in both 2017 and 2018. 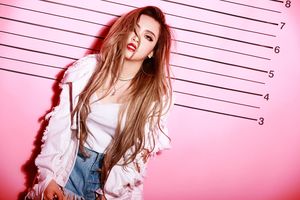 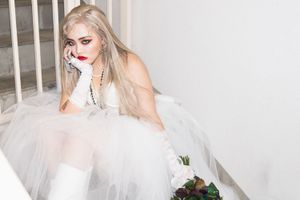 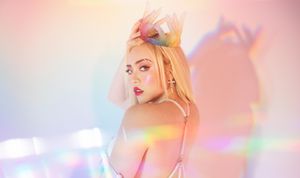