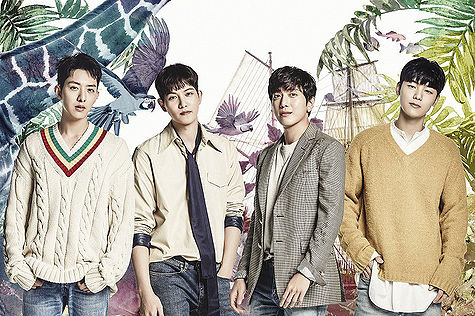 CNBLUE (씨엔블루) is a four-member Korean band who debuted as indie artists in 2009 in Japan under AI Entertainment, and as major artists in 2010 in Korea under FNC ENTERTAINMENT. In 2011 they also debuted as major artists in Japan under Warner Music Japan. At the time of their debut they were mostly known for their lead vocalist and guitarist, Jung Yong Hwa, as he played one of the lead roles in the Korean hit drama You're Beautiful, before debuting in Korea. 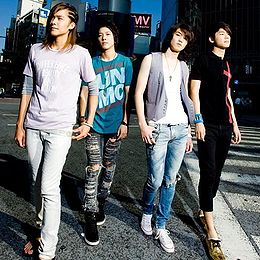 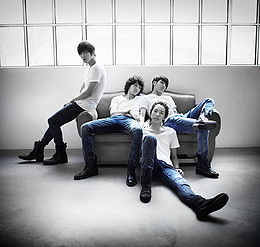 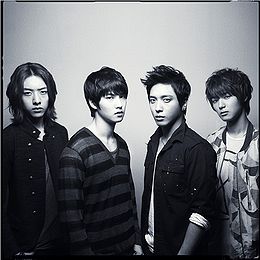 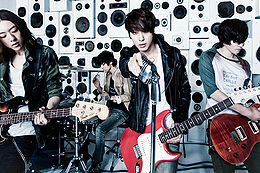 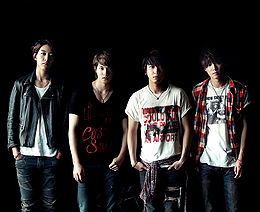 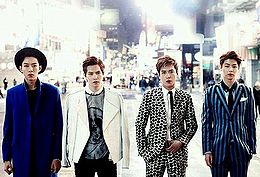 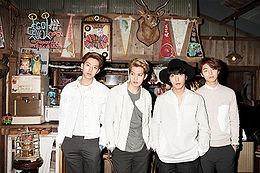 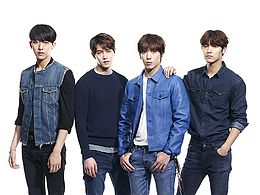