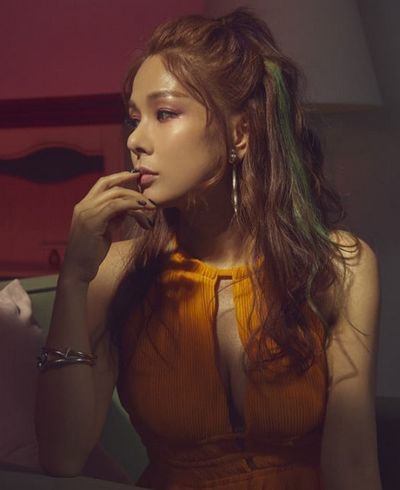 Chae Yeon (채연) is a Korean pop singer under Cai Entertainment. She made her singing debut in the Japanese pop unit Brand New Biscuits, but left Japan to start her solo career with her debut album, It's My Time. Chae Yeon gained fame with her 2004 hit "Duriseo".

Chae Yeon debuted in Japan in 2001 under the name Jinny in the mixed group, Brand New Biscuits. In the next year, she become the main vocalist of the Japanese group, Ultra Cats, which helped her gain a stable fanbase in Korea.

After Ultra Cats disbanded in 2002, Chae Yeon broke into the Korean pop music scene in summer of 2003 with the hit "Wiheomhan Yeonchul" and her debut solo album, It's My Time. During this time, many new female acts were beginning to debut with similar sexy concepts. Still, Chae Yeon was one of the few who had the potential to get the hits. After promotions for the lead track were done, she promoted the second single, "Sarangneukkim", a light hearted dance-pop song.

In the winter of 2004, Chae Yeon got the biggest break in her music career. The first single from her second album titled "Duriseo", proved to be a massive hit during the spring of 2005 with the song receiving heavy radio airplay. The music video for the song was banned as some scenes were considered too racy. The second single, "Dagawa" was another hit for the singer.

Less than a year after the release of her second album, Virginalness Bloom, Chae Yeon returned with her third self-titled album, Chae Yeon. Although the lead single, "Ojik Neo", became a moderate hit, its popularity was lackluster when compared to the hits released on her previous album. The follow-up single, "Sebeonjjae Sarang", was a minor hit. After months of promotion, Chae Yeon released her first best album which included a figurine which resembled her.

In 2007, Chae Yeon made her comeback with her fourth studio album, My Love. The title track had decent success as it was performed live many times along with its remix. The second single fared rather poorly in comparison. Two years later, Chae Yeon has returned with her first mini-album, Shake.

In 2011, she released her first Mandarin album, “Sweet Miracle”. It was revealed that following the official release of her album, Chae Yeon would be undergoing active promotions all around China by opening three fan meetings in Beijing, Shanghai, and Wuhan.

After five years of hiatus, she returned to the music scene in 2015 with a retro, funky summer tune, "Video, Even if I Don't See", garnering interest as it features Block B's Jaehyo! According to the reports, Chae Yeon passionately participated in producing her new album in preparation for her big comeback and even took part in writing the lyrics for her title track. 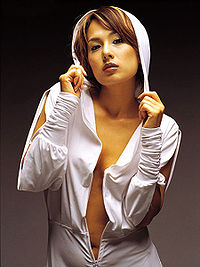 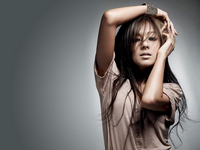