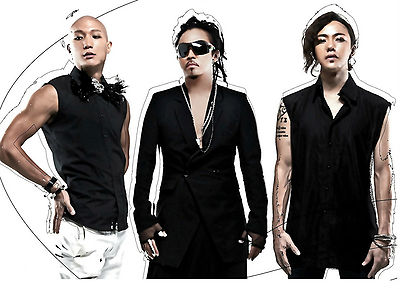 House Rulez is formed by three members, however, only Seoro participles actively on the music production. While he plays the saxophone (and other wind instruments like EWI) and produces all the group's music, Pako and Young Hyo are in charge of dancing and choreographies. Other than that, Pako is the stylist of the group and Young Hyo is the "Party planner". As the trio has no vocalist, they always count with guest singers for their releases, however, Seoro also contributes with vocals when no vocalist is invited.

Before debuting as a group, Seoro has been a music producer since 1997 for other artists such as S.E.S, BoA or Hwayobi. Pako and Young Hyo also worked in the past (as dancers and/or choreographers) with artists like Lee Hyori or Jinusean among many others. 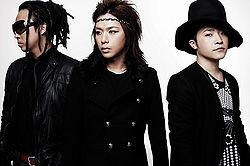