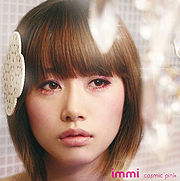 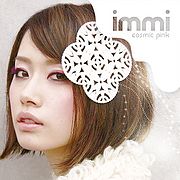 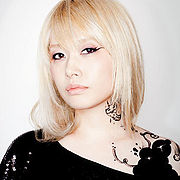 In 2009, the title track was remixed by THE LOWBROWS and released as her fourth digital single. It was released worldwide through iTunes.