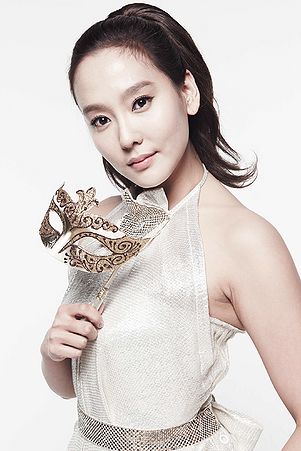 Dana was one of the numerous young female soloists who appeared in the K-Pop scene during 2001. Amongst her peers, Joanne, Hanul, and Yuri, Dana had the most experience. Most notably, before debuting as a soloist, she had caught people's attention in her leading role in H.O.T's Age of Peace movie. It's from this movie where she takes her stage name, Dana, from.

Dana released her first album at the age of 15 promoting the songs "Sesangkkeutkkaji", "Diamond", and "Pretty". Though she was under the label Shining Entertainment and not an official part of SMTown, she received promotional help from SM Entertainment. Sometime around 2003, she became an official SMTown member. Also in that year, she released her second album Namgyeodun Iyagi. However, her second album did not fare as well as her first.

After her second album, Dana still appeared in the SM Town summer and winter albums. In April of 2005, she debuted with the group Chun Sang Ji Hee The Grace with the single "Too Good". The group released their first single, "Boomerang" in Japan on January 25, 2006. The group has now been on hiatus since 2011, their most recent single being 2011's "One More Chance".

After a 13 year break from her solo career, Dana released the single "Touch Me" for the SM Station project on May 20, 2016.