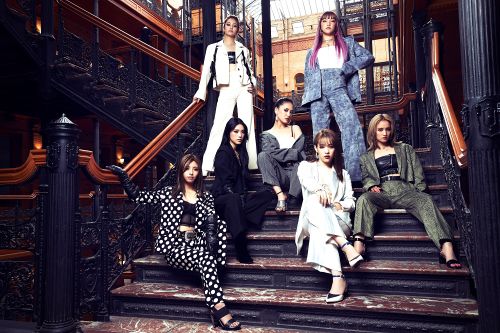 Happiness is a Japanese pop vocal and dance unit under the agency LDH and the label rhythm zone. The group formed in 2009 and released their debut DVD-single, titled "Happy Talk", under an LDH own indies label. They are considered to be one of EXILE's sister groups and have been backup dancers for them. They made their major debut with the single "Kiss Me" in 2011. In December 2011, E-girls (EXILE Girls) was formed as a joint project featuring Dream, Happiness, and Flower. In 2013, Suda Anna and Kawamoto Ruri, from non debuted groups included on E-girls, joined the group. They also changed Universal Music Japan's sub-label from Universal Sigma to NAYUTAWAVE RECORDS. In 2014, the group moved from Universal Music to rhythm zone. They are one of the several acts that make up E.G. Family. 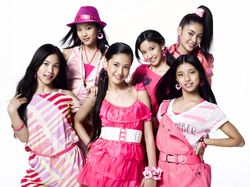 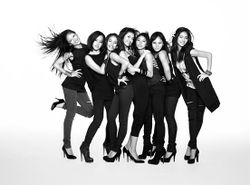 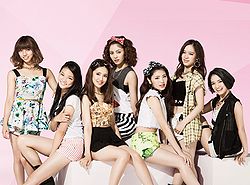 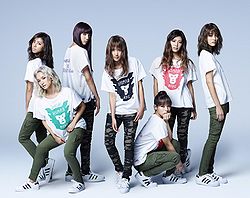 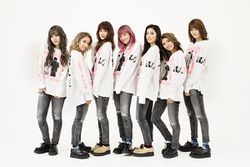