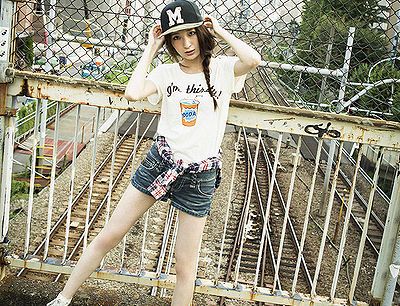 Sugieda Mayu (杉枝真結) is a former member of the Japanese pop vocal and dance unit Happiness and the collective group E-girls. Happiness had a second vocal audition recruitment, but nobody passed however, EXPG received her from scouts and she passed during lessons in the EXPG located in Osaka. In the winter of 2009, she joined Happiness as the main vocalist. In 2013 she changed her stage name, MAYU, and started using her birth name. On April 7, 2014, she announced her departure from both Happiness and E-girls. Since her departure, she is focusing with modeling under the agency Next Satisfaction. 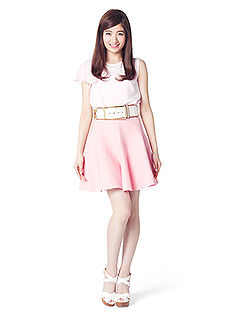