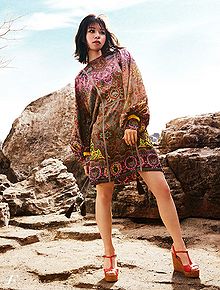 Nakajima Mio (中島美央) is a former performer in the Japanese pop vocal and dance unit Flower. She is one of the four original members, along with Mizuno Erina, Fujii Shuuka and Shigetome Manami.

Mio left E-girls in June 2017. On September 20, 2019, it was announced that she was pregnant and getting married, thus she would be retiring from the show business industry. This was announced alongside Flower's disbandment. 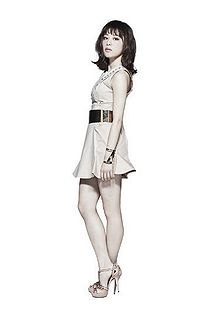