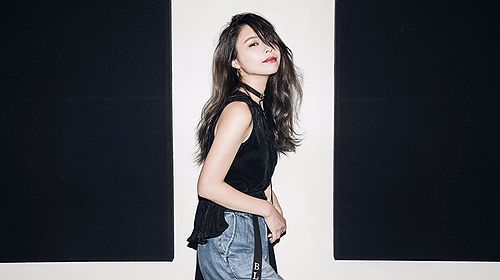 Muto Chiharu (武藤千春) is a former vocalist in the Japanese pop vocal and dance unit Flower and the collective group E-girls. She was chosen through a nationwide audition process called "EXILE Presents VOCAL BATTLE AUDITION3 ~For Girls~", out of 30,000 applicants. She was announced as one of the group's vocalists in an E-girls show on May 14, 2011 held at SHIBUYA-AX along with the other winners of the vocal audition. In October 12, 2014, she announced her departure from both E-girls and Flower to study abroad. She appeared for the last time as an E-girls member on the girls' part of EXILE TRIBE PERFECT YEAR LIVE TOUR TOWER OF WISH 2014 ~THE REVOLUTION~ in October 26, and as a Flower member in November 13, on the promotional release event of Flower's eighth single "Akikaze no Answer".

She launched fashion brand BLIXZY in February 2015 and is active as the brand's creative director. 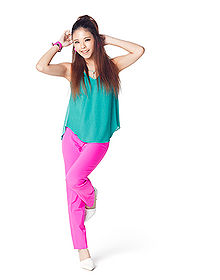 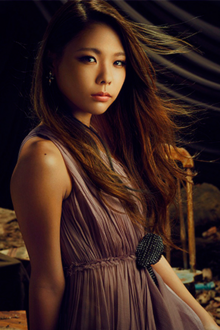