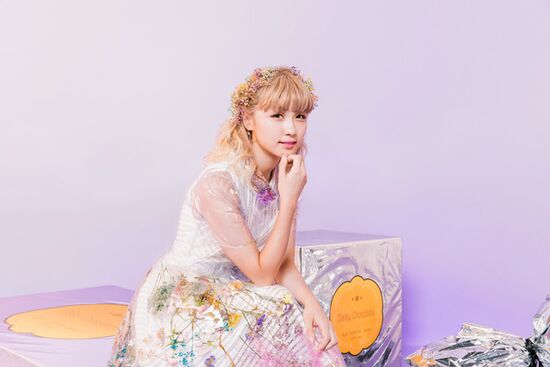 Dream Ami is a Japanese pop singer and dancer signed to avex trax. She originally got her start as part of the unofficial duo a☆girls, who performed covers of 80's idol duo Wink's songs at Girl's BOX concerts along with Kayo Aiko. She made her official debut as Ami in 2002 becoming part of the eight member version of dream, and she has remained throughout several line-up changes. In 2011 along with the rest of the group, Ami became part of avex's new supergroup E-girls. It was announced on April 29th 2015, during an E-girls' concert at the Saitama Super Arena that she would be making her solo debut as Dream Ami and she soon followed with the single "Dress wo Nuida Cinderella". [1] She is one of the several acts that make up E.G. Family.

Ami is no longer a member of either E-girls nor Dream, which disbanded in June 2017. She is still currently active as a solo artist. 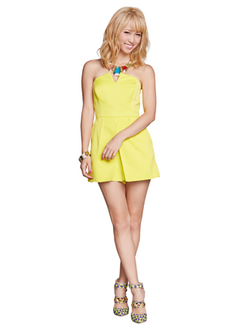 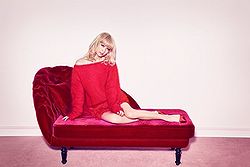