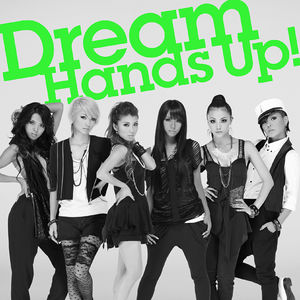 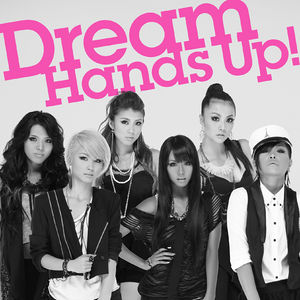 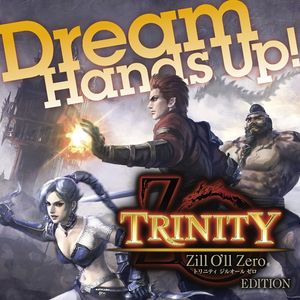 Hands Up! is the fifth studio album released by Dream. The album was the group's first full-length studio album since 2004's ID, and their first album released as a six member group. It was released in three editions, CD+DVD, CD Only and CD+DVD Game Edition. First press copies of the CD+DVD come with footage from Dream's first live tour, Dream Live Tour 2010 ~Road to Dream~, including the unreleased songs "Lady soldier" and "I WISH YOU ~Egao no Loop~". First press copies of the CD+DVD Game Edition came with a code that enables the download of an in-game piece of equipment and also a DVD which contains the trailer of the game. The song "Promise" was used as the theme song for the PS3 game, TRINITY Zill O'll Zero, whereas "CHANGE" was used as the game's ending theme. Nine out of 14 tracks, were previously released as A/B-sides of their singles.