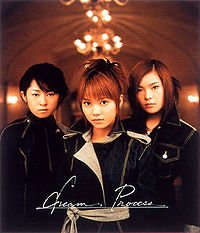 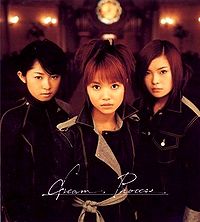 Process is the second album released by dream. It was also their last album to include new songs from the original three-member lineup (as Matsumuro Mai graduated the following summer). First press came housed in a slipcase and included a photobook. Each member of the group was given a solo track, for which they also wrote the lyrics.