Heart on Wave / Breakin' Out 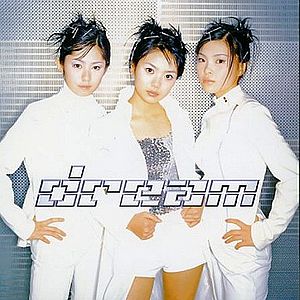 "Heart on Wave / Breakin' out" is dream's second single. It was also their first double A-side single. First press editions included one of four trading cards (one of each member, and one of all three). A VHS single was released later on April 19, 2000. The single reached #14 on the weekly Oricon charts and charted for six weeks.