From generasia
(Redirected from Shizuka (Dream))
Jump to: navigation, search 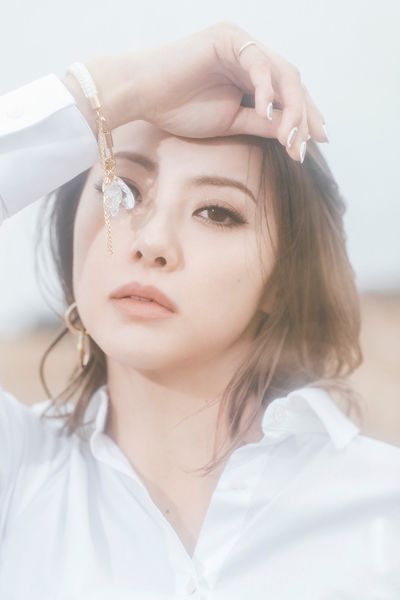 Shizuka (しずか) is a Japanese pop singer and dancer. She is a former member of the girl groups Dream and E-girls. She is currently active as a member of DANCE EARTH PARTY. When she first joined the group, in July 2002, Shizuka was a supporting vocalist and backup dancer. Later on, she took dance lessons with member Erie, and subsequently, she was more recognized for her dance ability. Since Dream's rebirth in 2009 as a 6-member group, she has been featured prominently as a main vocalist alongside member Aya. She become the leader of the group after Kana left.

Shizuka left E-girls, and Dream also disbanded in June 2017. In 2019, she debuted as a soloist under Dream Shizuka. 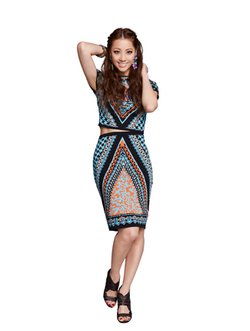