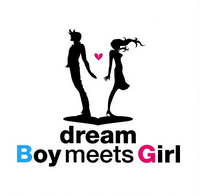 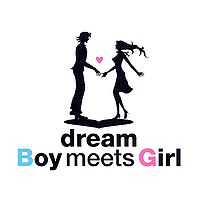 Boy meets Girl is the second mini-album released by dream. It was released in two editions, CD+DVD and CD Only. The CD-only version includes a bonus track, and it's first press included one random of three stickers. The full music video of "Transit -independence-" and related contents were later released on their DVD Boy meets Girl -a little more-. The album reached #66 on the weekly Oricon charts and charted for three weeks.