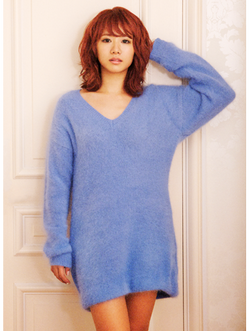 Aya (あや) is a Japanese pop singer and actress and was a member of the girl groups Dream and E-girls. She was a member of Dream since 2002. Much like fellow member Ami, Aya was a supporting vocalist for dream during the group's earlier generations. She has the lowest voice of all the members. Since the rebirth of Dream in 2009, she was featured as a main vocalist alongside member Shizuka. In 2014, she was appointed as leader of E-girls. 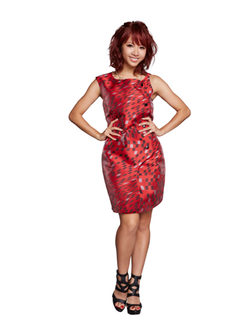