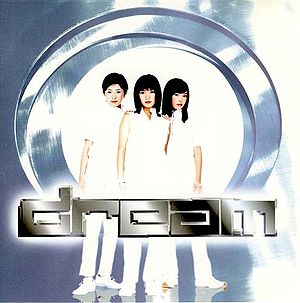 "Movin' on" is the debut single released by dream. First press edition came with one of four trading cards (one of the group and one for each member). It was used in a series of commercial the group recorded for the McDonald's Bacon Double Cheeseburger, and as an opening theme to the TV show Sukiyaki!! London Boots Daisakusen. The single reached #15 on the weekly Oricon chart, it continued to rank for a total of seven weeks, and selling 100,910 copies.

The song was later re-recorded by the seven member group and included on 777 -Best of Dreams-, and even performed the track on POP JAM. 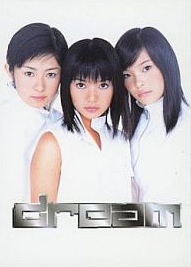