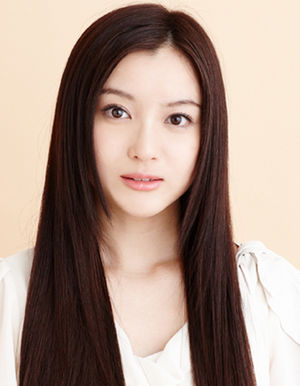 Hasegawa Rumi (長谷川瑠美) is a Japanese actress and former idol singer signed to Tristone Entertainment agency. She debuted in March 2006, as Koizumi Rumi, as a member of the one-time indies idol duo NO KISS. Later that same year, she became the #02 member of Idoling!!!. Less than three years later, in January 18th 2009, she graduated from the group due health reasons. She returned to show business in December 2011 under a new stage name and agency.