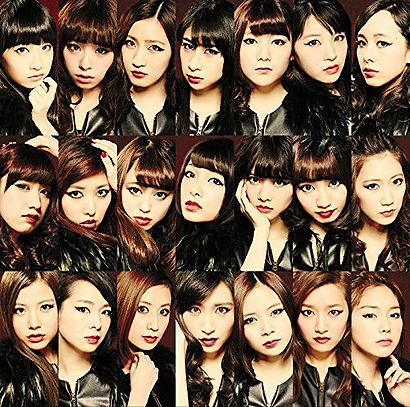 Idoling!!! (アイドリング!!!) was a Japanese pop idol girl group created by Fuji TV in October 2006. From the start, October 30 2006, the group had a self-titled variety show where they handle various tasks to work towards becoming full-fledged idols. The group disbanded in 2015. 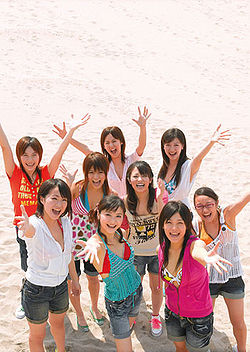 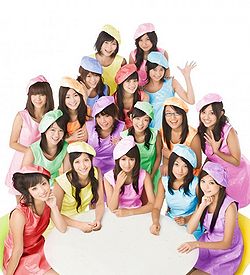 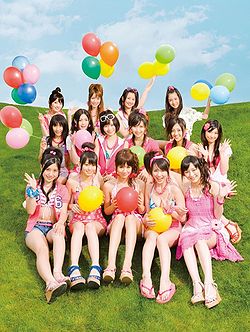 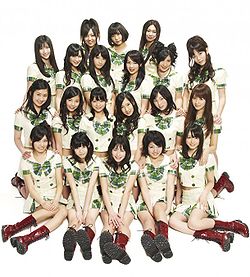 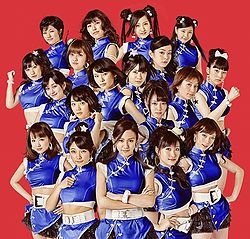 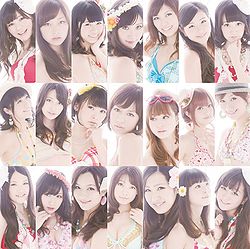 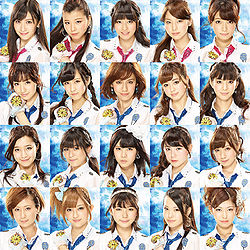 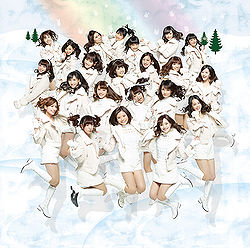 Note: All of the members have graduated from Idoling!!! on Oct. 27, 2015 unless otherwise noted

Idoling!!! started as a nine-member group, but on April 7, 2008, nine new members joined the group, doubling the number of members to 18. On May 29, 2008, it was announced that one of the second generation members, Kobayashi Maia (#10) would leave the group due to difficulty balancing her entertainment career with her schoolwork.

On January 18, 2009, Koizumi Rumi (#02) graduated due to ongoing health problems. Soon after, it was announced that Kato Sayaka (#01), Eto Maria (#04), Takiguchi Mira (#05) and Michelle Miki (#18) would be graduating from Idoling!!! as of March 2009. Shortly after the departure of the aforementioned members, three new members were added to commemorate the official third generation of Idoling!!!: Tachibana Yurika (#19), Okawa Ai (#20) and Idoling!!!’s youngest member yet, Hashimoto Kaede (#21).

The fourth generation of the group was introduced in April 2010. A year later, in April, 2011, it was announced that fourth generation member Goto Kaoru (#25) would take a six-month hiatus; she returned at the end of August, which did not allowed her to be featured on their single "Don't think. Feel!!!".

In December 2011, first generation members Yazawa Erika (#7) and Fonchi (#8) announced their graduation from the group. Three months later, in March, 2012, it was introduced the four new members from the fifth generation.