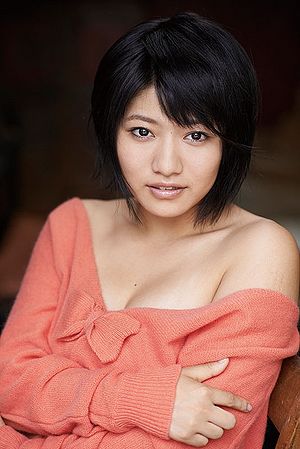 Nomoto Manami (野元愛) is a Japanese idol singer and actress signed to Horipro Osaka agency. She's a member of the group Idoling!!!, as Idoling #24. She joined the group as a fourth generation member in 2010. Early that same year she also joined the now disbanded idol unit HOP CLUB.