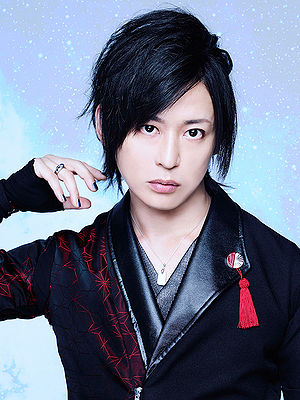 Ibukuro Kiyoshi (いぶくろ聖志) is the koto player in the Wagakki Band.

Kiyoshi was born in Tokyo. During high school he began performing in China when he was dispatched there by the Agency for Cultural Affairs. He has performed in a total of eight countries outside of Japan, including Vietnam, Iran, Qatar, Kuwait, and South Korea. In Japan, Kiyoshi's performances have been covered in a wide range of media, and he has also published a collection of arrangements from ZEN-ON Music Company. Kiyoshi explores the possibilities of the koto as a Japanese instrument in addition to traditional Japanese music.