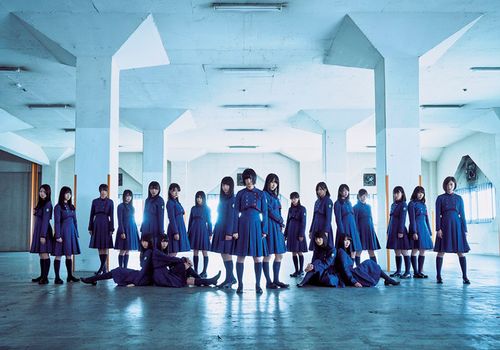 Kanji Keyakizaka46 (欅坂46) was the main group within Keyakizaka46. They were generally just called by the entire group's name "Keyakizaka46". Their name was the same as their unders Hiragana Keyakizaka46, however the first character is spelled out with kanji rather than hiragana, making it "欅坂46" instead of "けやき坂46". The group was referred to simply as "Kanji Keyaki".

As of Hiragana Keyaki's departure to Hinatazaka46 in February 2019, they are simply referred to as Keyakizaka46.