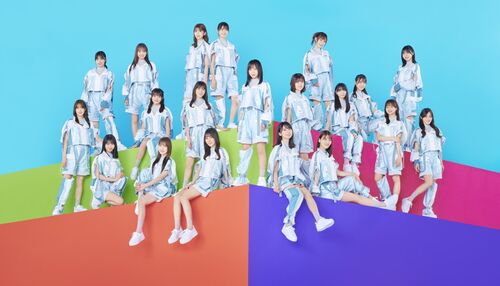 Hinatazaka46 (日向坂46), formerly known as Hiragana Keyakizaka46 (けやき坂46) or Hiragana Keyaki (ひらがなけやき), is a Japanese pop girl group produced by Akimoto Yasushi and signed to Sony Music Entertainment, and the fourth group in the "Sakamichi Series". The group was originally formed on November 30, 2015 as a distinct group from Keyakizaka46, with their name spelled out in hiragana in contrast to the main group's name in kanji. On February 11, 2019, the group's name was changed to Hinatazaka46. 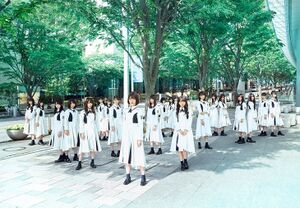 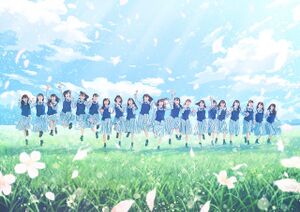 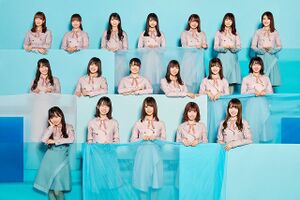 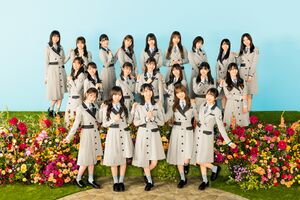 Note: All releases are credited to Hinatazaka46 unless noted otherwise.