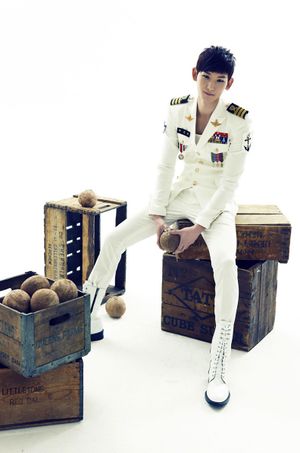 Keon U (건우) is a South Korean actor, keyboardist and composer. He is a former member the pop group LED Apple. He joined the group for the release of their second single "CODA" and left less than a year to focus on his career as a composer. In 2010, he participated on the scores of the films I Saw the Devil and Love, in Between, on which he also appeared as actor.