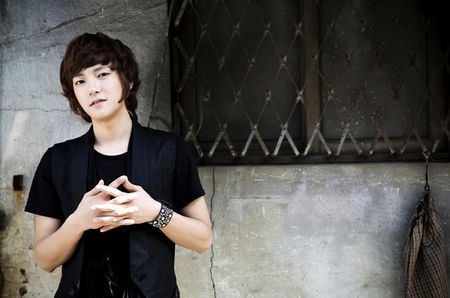 Seunghyun (성현) is a South Korean drummer. He first debuted in 2007 as a member of the Metalcore band Her Eyes Bleed. In 2010 he become the leader of the the Korean pop boy group LED Apple, however he left the group after the release of their debut single due unknown reasons. He is now a member of the unsigned band Bad Prince.