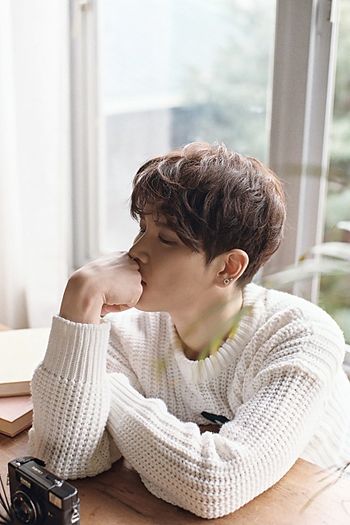 Jang Han Byul (장한별) is a Korean-Australian singer under The Groove Entertainment. He was a member the Korean pop boy group LED Apple. He joined the group for the release of their second single "CODA".