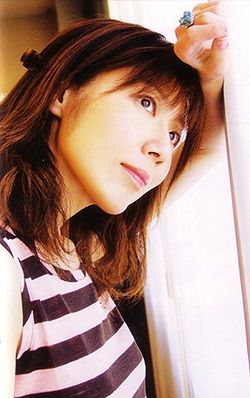 Okazaki Ritsuko (岡崎律子) was a Japanese pop singer-songwriter and well known composer who was under the Universal Music sub label PloyGram. She was well known for her soft vocals and happy lyrics.

Okazaki Ritsuko started composing music since her school days. In her first year of high school, Okazaki joined a band called, Eleanor (named after the Beatles' song Eleanor Rigby). Okazaki played the keyboard as well as helped write songs and sing the chorus. The had participated in the 31st Popular Song Contest in 1986. Two years later after graduating from school, when she was 23, she decided that she wanted to make music. She started out composing music for commercials. After she became well known she started writing songs for artists. She also composed songs for Yamaha Music.

During the early 1990s Okazaki started composing tracks for anime series. One of the first series she worked on was Mahou no Princess Micky Momo, where she contributed images song. She also composed the music for a couple song that where sung by the series lead seiyuu, Hayashibara Megumi, including the opening and ending theme songs. Okazaki went on through the 1990s contributing songs to a variety of different animes. Okazaki impressed her staff one day when they heard her singing a song she was composing for another artist. They felt that her voice suited the song best and urged that she sing instead. Okazakis major debut in Japan with the release of her first single "Kanashii Jiyuu", and within the same month her first album Sincerely yours,. Her soft vocals and happy lyrics gained her a big fan following.

Okazaki's next big work came in 2000 when she was asked to become the musical director for the Love Hina anime. The series became really popular and launched many musical CDs which featured her compositions. For the series she worked with Hayashibara Megumi and up-and-coming seiyuu, Horie Yui whom was playing her first major role. Okazaki later worked Horie, writing and composing songs for her solo career. After the anime ended Okazaki released, Love Hina OKAZAKI COLLECTION, which was a self-cover album of her songs, which were previously sung by the anime's seiyuus.

Okazaki's big break came was when she was hired to compose and sing the theme song for the 2001 anime Fruits Basket. The director wanted her to come up with "a anime theme song no one has ever heard," and she came up with "For Fruits Basket", which claimed an award for the Anime Theme Song category in the 7th Animation Kobe in 2002. Following the success, Okazaki maintained the same singing style when she recorded the theme song for Princess Tutu titled "Morning Grace". In 2002, Okazaki Ritsuko formed the singing and chorus unit melocure with Hinata Megumi.

Among the very last works Okazaki Ritsuko worked on is the game symphonic rain. She wrote and composed all the songs and music for the game, and she also sang the theme songs. Okazaki's 9th album was slated for a June release the same year, but unfortunately, Okazaki was diaognosed with stomach cancer in 2003. As she was overcoming it she came down with septicemia. From this she went into septic shock and died on May 5th 2004. She was unable to speak any last words. 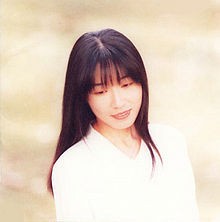 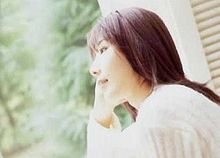 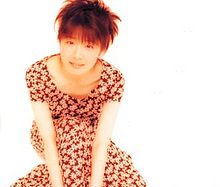 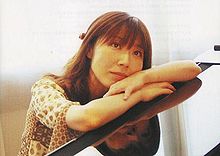 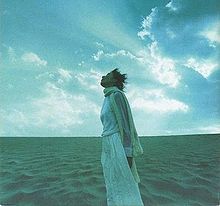 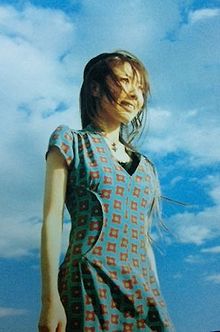 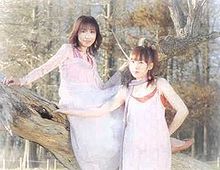