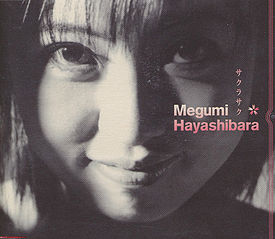 "Sakura Saku" is the 36th single released by Hayashibara Megumi. This is the first single released by Hayashibara to be released in the 12cm CD format. The title track was used as the opening theme song to the Love Hina anime. The B-side, "Kimi Sae Ireba" was used as the series ending theme song. The song was later placed on Hayashibara's tenth album, "feel well". Both songs on the single were written and composed by Okazaki Ritsuko, and both songs were later covered on her "Love Hina OKAZAKI COLLECTION" album. 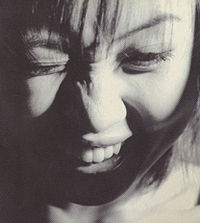