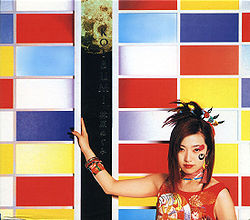 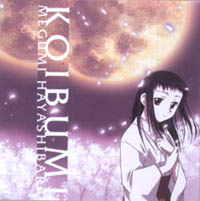 "KOIBUMI" is the 43rd single released by Hayashibara Megumi. The single is Hayashibara's second single to be released in two different editions ("Over Soul" being the first): the regular edition of the single features Hayashibara on the cover, and there is a limited edition anime type cover. The lyrics of "KOIBUMI" quote the Japanese poem "Manyoshu".

The single reached #7 on the Oricon chart, and stayed on the chart for a total of ten weeks, selling 63,300 copies.