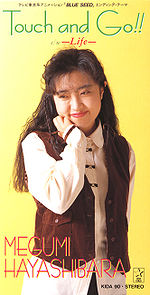 "Touch and Go!!" is the 13th single (eighth major label single) released by Hayashibara Megumi. The title track was used as the ending theme song to the anime version of Takada Yuzo's Blue Seed. The B-side, "-Life-" was written and composed by well-known singer-songwriter, Okazaki Ritsuko who later covered the song on her 1997 album Ritzberry Fields.

The single reached #37 on the weekly Oricon chart, and stayed on the chart for a total of two weeks. This single sold 16,450 copies in total. 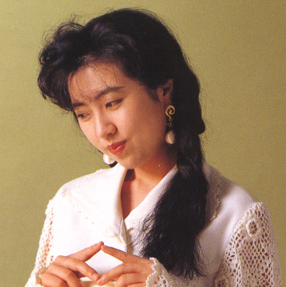 There are currently two version of "Touch and Go!!" to be found in Hayashibara Megumi's discography.