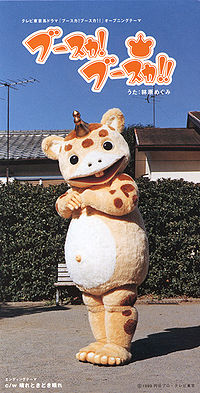 The single reached #50 on the Oricon chart, and stayed on the chart for a total of five weeks, selling 8,400 copies.

There are currently two versions of Booska! Booska!! to be found in Hayashibara Megumi's discography:

Booska! Booska!! (Off Vocal Version)
Found on the "Booska! Booska!!" single as track #3. This version is the same as the standard version, just without the vocals.