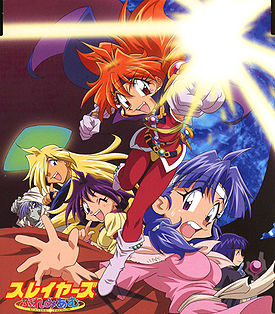 "feel well" is the 39th single released by Hayashibara Megumi. The title track was used as the theme song to the anime motion picture, Slayers Premium. Track #3 is performed by Shiratori Yuri and was used as an insert song in the movie. The singles title was later used for her 11th studio album, "feel weel". This is Hayashibara's tenth single to have a tie-in with the popular Slayers series, and her first since 1998's "raging waves".

The single reached #11 on the Oricon chart and stayed on the chart for a total of five weeks, selling 38,720 copies. The song also manged to reach #1 on the radio program, SOMETHING DREAMS Multimedia Countdown.