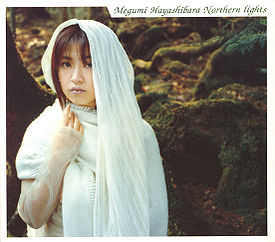 The single reached #3 on the Oricon chart and stayed on the chart for a total of nine weeks. This is Hayashibara's highest charting single, and at the time held the record for highest charting single from a seiyuu. This record was passed by Mizuki Nana in 2009 with the single "Shin'ai", which reached #2 on the Oricon chart (#1 on the daily chart). The song also manged to reached #1 on the radio prgram, SOMETHING DREAMS Multimedia Countdown, and it stayed on the countdown for a total of five weeks.