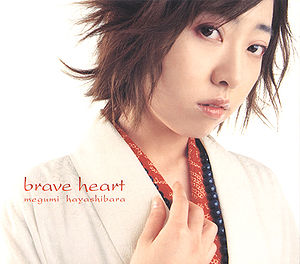 "brave heart" is the 40th single released by Hayashibara Megumi. The title track was used as an insert song for the Shaman King anime. The song marks the first and only time Hayashibara worked with composer Ota Michihico. This is Hayashibara's second single to have a tie-in with the Shaman King series.

The single reached #11 on the Oricon chart and stayed on the chart for a total of seven weeks, selling 63,800 copies. The song also manged to reach #2 on the radio program, SOMETHING DREAMS Multimedia Countdown. 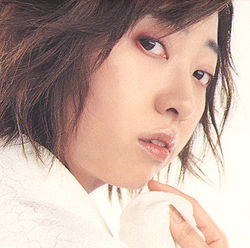 There are currently four version of brave heart to be found in Hayashibara Megumi's discography.