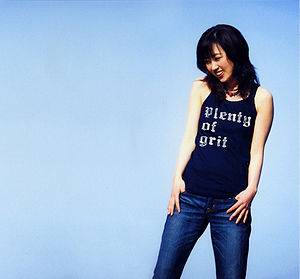 The single reached #6 on the Oricon chart, and stayed on the chart for a total of nine weeks. This single sold a total of 25,931 copies.