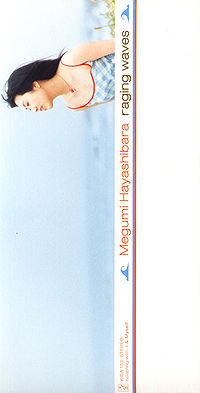 The single reached #8 on the Oricon chart, and stayed on the chart for a total of eight weeks. The song also managed to reach #4 on the radio program, SOMETHING DREAMS Multimedia Countdown. It sold over 112,000 copies in total. 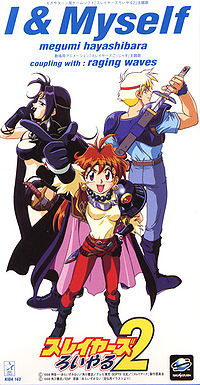 There are currently two version of raging waves to be found in Hayashibara Megumi's discography. They are the following:

raging waves (off Vocal Version)
Found on the "raging waves" single as track #3. This is the same as the standard version of the song, execpt without the vocals.