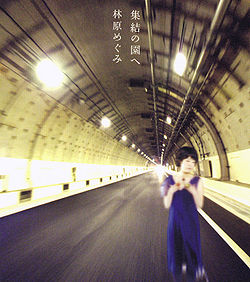 "Shuuketsu no Sono e" is the 50th single released by Hayashibara Megumi. The single was originally set for release on March 11th 2009, but was pushed back to be released on April 22nd 2009. This single marks the first time since 2003 that Hayashibara has released more than one single in a single year. The song "Shuuketsu no Sono e" was used as the theme song to the 'CR New Age Evangelion pachinko machine. 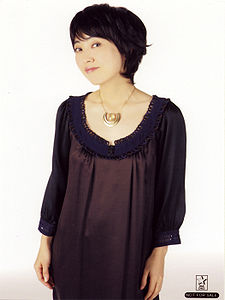