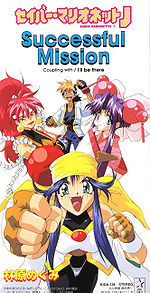 In 2003, Hayashibara's friend and anison artist Okui Masami covered the "Successful Mission" and released it on her anime song cover album Masami Kobushi. The song was placed as track #6, and was not the song by Hayashibara she covered.

The single reached #7 on the weekly Oricon chart, and stayed on the chart for a total of seven weeks. It sold 139,120 copies in total. 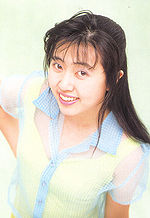