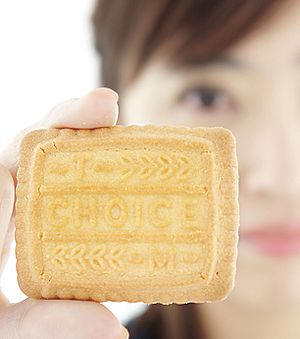 CHOICE is the 13th studio album released by Hayashibara Megumi. The album was released in two editions: a limited edition CD+DVD set which also came with a poster, and a regular edition CD-only edition. Originally, the limited edition was scheduled to come with a bonus disc containing songs recorded at the party for Hayashibara's radio show, Tokyo Boogie Night's 900 episode. The album was released on the same day as Hayashibara's 51st single, "Shuuketsu no Sadame", which is not featured on the album, and if both releases were pre-ordered together before July 14th Hayashibara sent out a special gift. The album is promarly made up of previously released tracks and contains only three new songs, one of which is a previously unreleased Okazaki Ritsuko collaboration. The album reached #6 on the Oricon weekly charts, charted for 6 weeks, selling 18,926 copies. 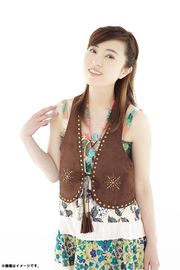