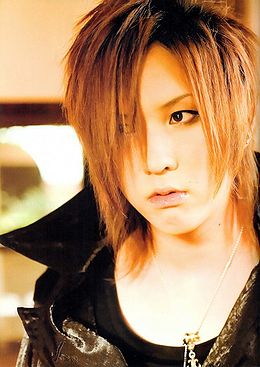 RUKA is the drummer of visual-kei band NIGHTMARE. In 2010, he started his solo project, The LEGENDARY SIX NINE, in order to celebrate NIGHTMARE's 10th anniversary. With each new release, the support members of the project change excluding Ruka. In 2017, he changed his solo project's name to LSN. 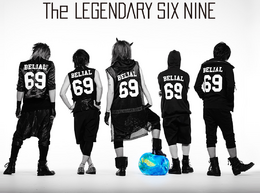